In May of 1920 Sir Arthur Conan Doyle, the author of the Sherlock Holmes´ stories, received a letter from a friend, Felicia Scratcherd, describing some photographs she had seen in the North of England. These photographs showed 2 cousins: Elise Wright and Frances Griffiths playing with fairies. 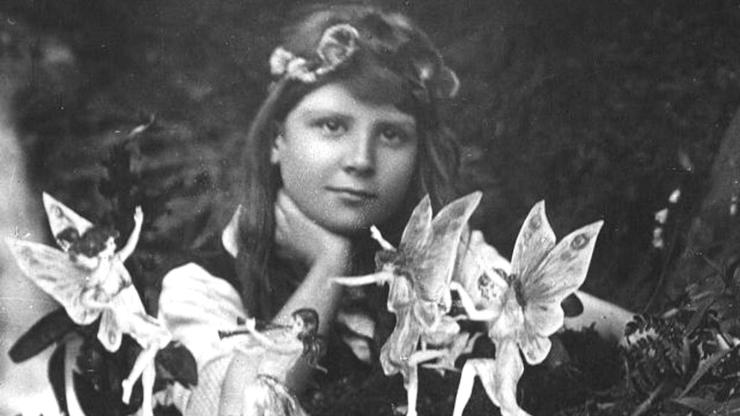 The girls claimed the fairies were occasional visitors to the bottom of the garden at the house where Elsie lived with her parents in Cottingley. Elsie´s father was a keen amateur photographer who let the girls borrow a camera to photograph the fairies. The girls did so, and duly returned to ask Elsie´s father to develop the pictures. Eventually, via Felica, Sir Arthur, who had a long-held interest in the supernatural, became aware of the pictures and visited Elsie and Frances personally with the purpose of finding the truth of this story. He enlisted the help and support of experts to either verify or disprove the authenticity of the photographs, and published his findings in the Strand Magazine. 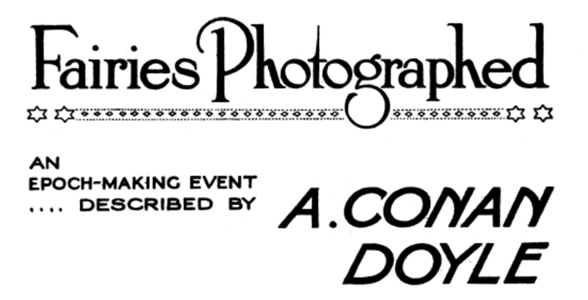 Sir Arthur was convinced – both by the testimony of the girls and the careful examination of the photographs by the experts. Sir Arthur wrote: “These little folk who appear to be our neighbours, with only some small difference of vibration to separate us, will become familiar. The thought of them, even when unseen, will add a charm to every brook and valley and give romantic interest to every country walk. The recognition of their existence will jolt the material twentieth-century mind out of its heavy ruts in the mud, and will make it admit that there is a glamour and a mystery to life.”

If you want to find out more about this story or the baloney detection toolkit then please come to Carl Sagan´s Guide to Fake News.